Share On GoogleShare On FacebookShare On Twitter
Home » Beginners » Choosing a text editor – what are my options?

So you want a text editor, cool let’s talk about text editors. As you start working more hands on with code: HTML, CSS, Java Script and any other language, you are going to want to use a good text editor because notepad simple doesn’t do the job any more. So… choosing a text editor, where to start?

There are a few things to take into consideration when choosing a text editor, you want something that is reliable, easy to use and popular. Popular because that mean there is going to be tons of support and blogging  about using that editor, in addition to possible open source add ons. But at the end of the day it all comes down to personal preference, what ever makes you happy. So I have put together a list of good text editors I have used in the past, hope this helps you find your way to the perfect text editor. 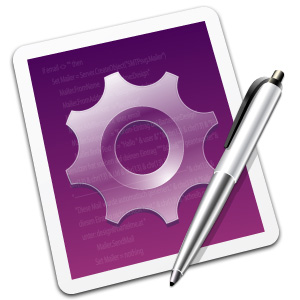 Platforms: Mac
TextMate brings Apple’s approach to operating systems into the world of text editors. By bridging UNIX underpinnings and GUI, TextMate cherry-picks the best of both worlds to the benefit of expert scripters and novice users alike.

Whether you are a programmer or a designer, the production of code and markup is hard work. Without an editor dedicated to the task, it is also often cumbersome, overwhelming, and repetitive. Especially when you are dealing with a lot of files at once — like most projects do. TextMate puts you back in control, reduces the mental overhead, and turns manual work into something the computer does.

Unfortunately, this text editor is not free but you can use the 30-day trial. 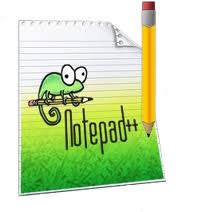 Platforms: Windows
Notepad++ is a free (as in “free speech” and also as in “free beer”) source code editor and Notepad replacement that supports several languages. Running in the MS Windows environment, its use is governed by GPL License.

Based on the powerful editing component Scintilla, Notepad++ is written in C++ and uses pure Win32 API and STL which ensures a higher execution speed and smaller program size. By optimizing as many routines as possible without losing user friendliness, Notepad++ is trying to reduce the world carbon dioxide emissions. When using less CPU power, the PC can throttle down and reduce power consumption, resulting in a greener environment.

I didn’t put known applications like Dreamweaver, Komodo IDE, Aptana Studio, NetBeans, PhpStorm, UltraEdit, etc. because they are heavy and load lots of resources, most of them are not text editors but IDEs. Text Editors are easy to use and they are lightweight when it comes to processes. IDEs have great features but they come at a cost. I recommend to use a text editor instead of an IDE when possible. There are still a lot of other text editors out there, but these ones I listed above have done the job for me for quite some time now. I hope this helps you when choosing your text editor! 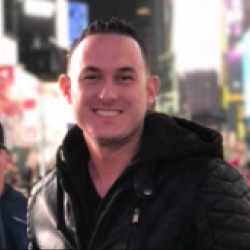 Latest posts by admin (see all)